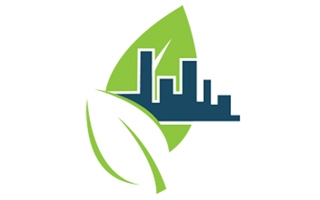 Dejan Skoric, Senior Project Manager, City of Toronto spoke to the geothermal experience at the City of Toronto, including successes, challenges and lessons learned.

Preliminary Review for a District Energy System in North Whitby

This webinar is generously sponsored by 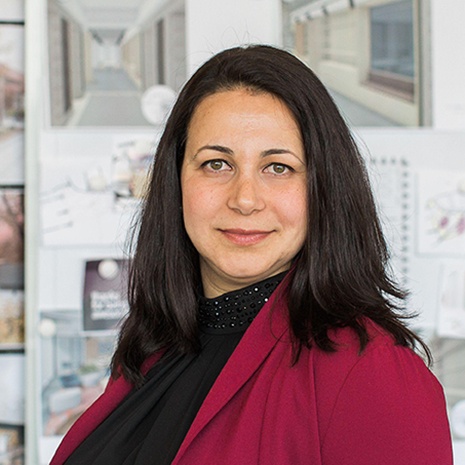 Zeina Elali, Senior Sustainability Advisor, Perkins will speak to the role of designers in geothermal integration. 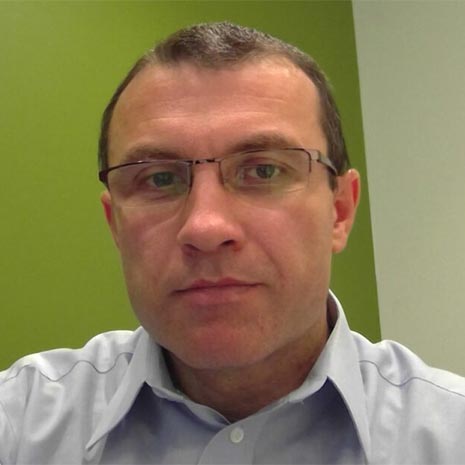 Dejan Skoric is an experienced Senior Project Manager with a demonstrated history of delivering renewable projects for the City of Toronto. He is a member of the team that delivered over 100 solar PV projects on City owned buildings, leading to a City of Toronto earning the award in 2017 as a Canadian Solar Developer of the year by the Canadian Solar Industries Association. In the last few years he has been focusing on the City’s Net Zero Energy and Emissions for new buildings, deep retrofits on existing buildings, geo-exchange retrofit projects and solar PV and energy storage projects. Dejan has strong professional skills in Project Management, Renewable project development, Sustainable Development, Energy Efficiency, and Environmental Awareness. He holds PMP and LEED AP EBOM accreditations. 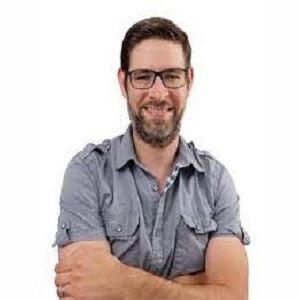 Jeff Hunter is a Mechanical Technologist, licensed gas technician, and Geothermal and Hydronics systems designer. Since entering the HVAC industry in 2005, Jeff has worked closely with many leading domestic and international manufacturers of HVAC, water heating, and process equipment for commercial, residential, and industrial applications. Jeff serves as the current Vice President of the Ontario Geothermal Association. 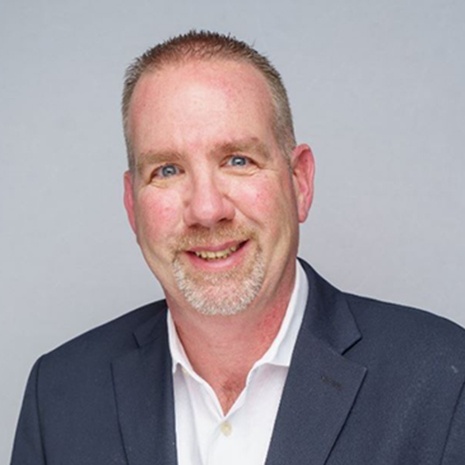 Your message has been sent.
We will be in touch with you shortly.